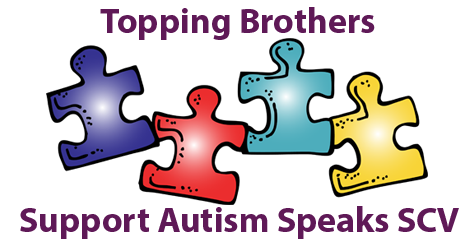 State figures show, since 2006, the number of autistic students statewide has risen by between 5,000 and 7,000 every year. This needs to change!!! Autism diagnosis is growing at staggering pace. Help make the puzzle pieces come together. Donate Now!

In July, 2016 The Sacramento Bee reported more than 97,000 California public school students have were diagnosed as being autistic, this number that has risen seven-fold since 2001, according to the latest special education data from the California Department of Education.

The increase was especially sharp among kindergarten students, where autism cases grew by 17 percent that year. More than one of every 65 of these students in California public schools is classified as autistic.